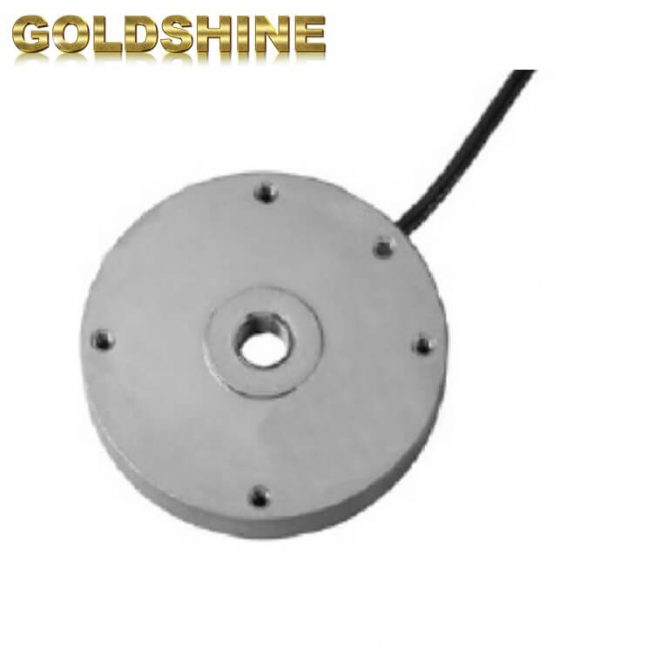 Dimensions（In mm）:
Load cell for elevators LC714 is a low-profile, pancake-type load cell, especially designed for use in elevators. Model LC714 is equipped with a built-in amplifier and is commonly placed between the inner and outer cages of the elevators cabin. The number of load cells required depends upon the cabin size and ranges from two to eight load cells (some may be dummies).