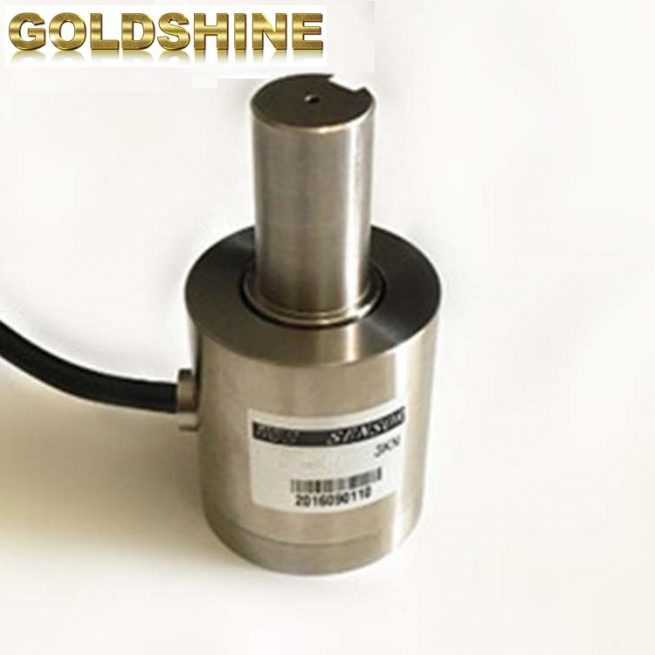 Three dimensional force sensor is a kind of force sensor which can measure both force and torque component in two directions at the same time. The force and moment in Descartes coordinate system can be decomposed into three components.

Comparison of three dimensional force sensor and single axis force sensor, in addition to the solution of the measuring force sensitive component of monotonicity and consistency problems, but also solve the structure and the process error caused by machining dimension (axis) interference, static and dynamic calibration and vector operations in decoupling algorithm and circuit implementation etc.. We have completely solved the problem of scientific research of the multidimensional force sensor, such as structure design, elastomer mechanical properties evaluation, vector decoupling algorithm, also mastered the core technology, from the macro to the design with mechanical processing capacity of micro machine. To a full range of products covered by the two-dimensional multidimensional sensor in six dimensions, the range from a few grams to tens of tons, and obtain the elastic body structure and a number of patented technologies vector decoupling circuit.

Three dimensional force sensor is an important sensor of intelligent robot, which can simultaneously detect the full information of the three-dimensional space (Descartes coordinate system), that is, three force components and three moment components.

This product is widely used in precision assembly, automatic grinding, contour tracking, hand coordination, zero force teaching and other tasks, in the aerospace and mechanical processing, automotive and other industries have a wide range of applications.

The elastic body of the sensor adopts the patent structure, with high sensitivity, good rigidity, small coupling, and mechanical overload protection function. The synthesis of six components of the three dimensional space can be directly applied to the force control. The standard serial port and parallel port input and output. The product can not only control the computer to form a two level computer system, but also can connect the terminal to form an independent test device.